Fiumicino Shuttle Express partner of NCC AIRPORT S.C. offers service DAY TRIP tour from Rome to Florence and Pisa.
Our driver will pick you up at the hotel or apartment in Rome at 7:30am.
After about 3 hours of travel we arrive in Florence where we will meet with an official tour guide at about 10:20am.
The tour will continue with the official guide on foot.

You will begin by visiting Piazza Santa Maria Novella where you will admire the beautiful Church of Santa Maria Novella. The Church was designed by Fra Sisto Fiorentino and Fra Ristoro da Campi and the building began in the 1246. With your Tour Guide you will move to Piazza di San Lorenzo to visit the Basilica of San Lorenzo, one of the largest and oldest churches (consacrated in 393).

From the Renaissance architecture of S. Lorenzo you will visit the Cattedrale di Santa Maria del Fiore (Il Duomo di Firenze) that was begun in 1296 in the Gothic style thanks to Arnolfo di Cammbio and completed in 1436 thanks to Filippo Brunelleschi. You will not walk a lot to admire the Florence Baptistery of Saint John (1059-1128) situated opposite the Florence Cathedral and the Campanile di Giotto (side 14.50 metres/height 84.70 metres).

You will conclude your tour crossing the Arno River on the Ponte Vecchio arriving to the Renaissance Palazzo Pitti  (1458), the residence of Luca Pitti, a Florentine Banker.

At the end of your tour in Florence, after a light lunch, we will travel to Pisa, which we will reach in about 1 hour and half.

We'll get to Pisa and we will stop at the entrance of the famous Square of Miracles, which construction began in 1604 and continued through the period of the communes with the construction of the new walls (1154).

In the Field of Miracles you can admire the Cathedral of Santa Maria Assunta (XI century), political and religious symbol. The dome is one of the greatest masterpieces of Florentine Romanesque architecture. Work on its construction began in 1604 thanks to the architect Buscheto but was completed at the end of the twelth century by Rainaldo to whom we owe the facade.

Within the Filed of Miracles you can admire the famous Leaning Tower which construction began in 1173 but stopped just arrived on the third floor, due to a first, consistent, land subsidence. The initial project is due to Gherardo but works resumed only in 1275 thanks to Givanni di Simone, Tommaso Pisano and Giovanni Pisano, who corrected the slope of the building tilting the next floors of the tower in the opposite direction. The result was to change the inclination of the slope of the tower. Inside the Tower of Pisa a staircase of 294 stairs provides access to the plans and the belfry, where you can see seven bells dating from 1600 to 1800.

We will also admire the Baptistery, whose work began in 1152 under the direction of Diotisalvi but continued until the end of the fifteenth century.

Around 5:00 pm we will be ready to get on the road to return to Rome.

WHAT YOU CAN EXPECT:

- You will receive the voucher after the booking online

- Meet the Tour Guide in Florence

- The tour can be changed according with your preferences 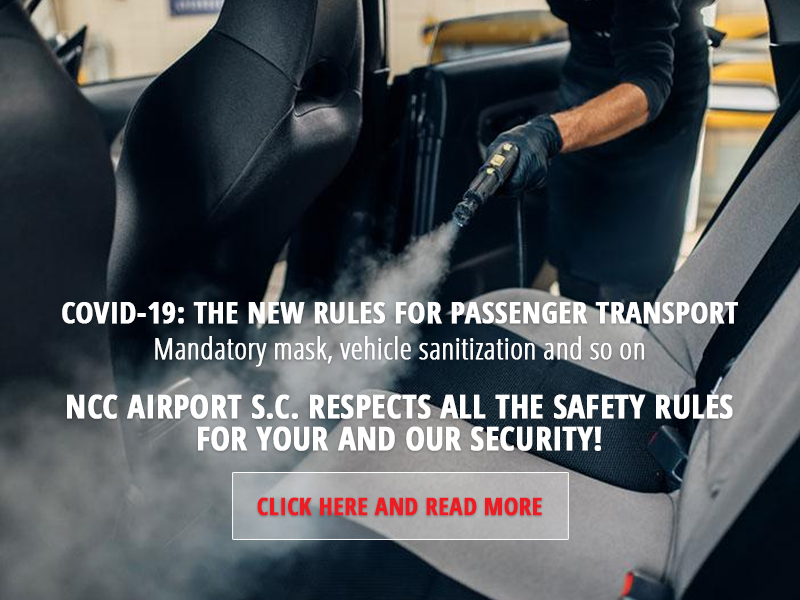 Select the service you need